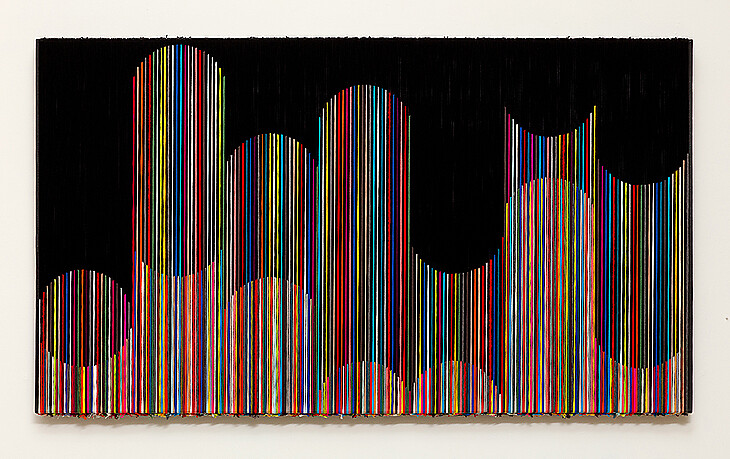 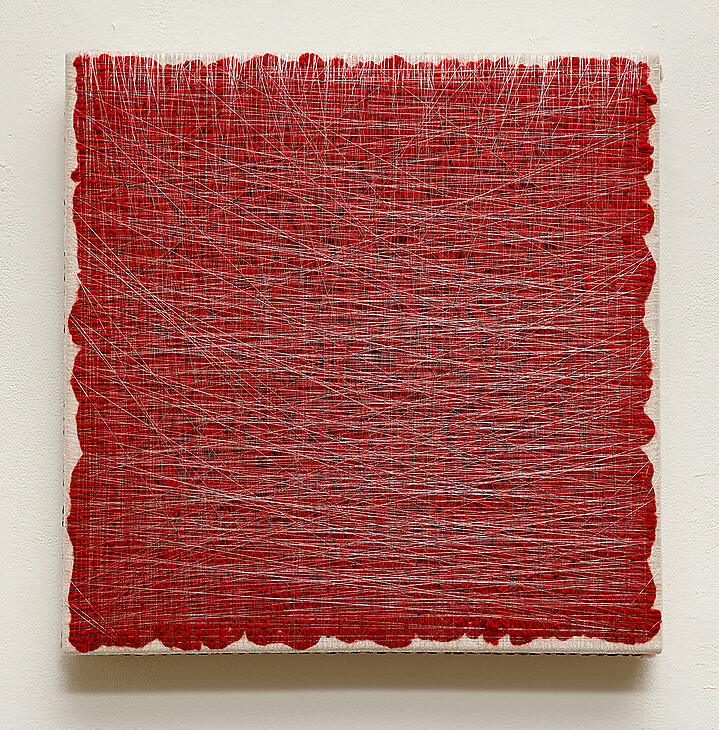 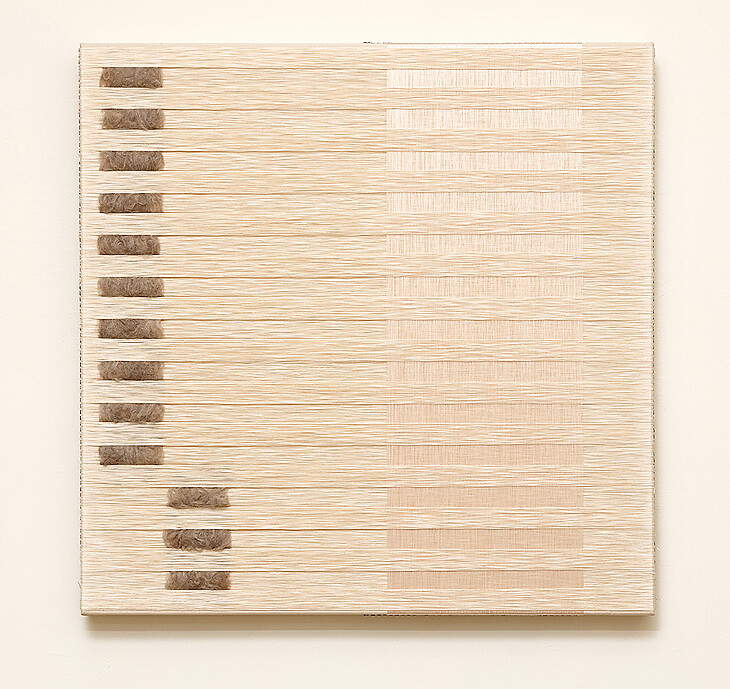 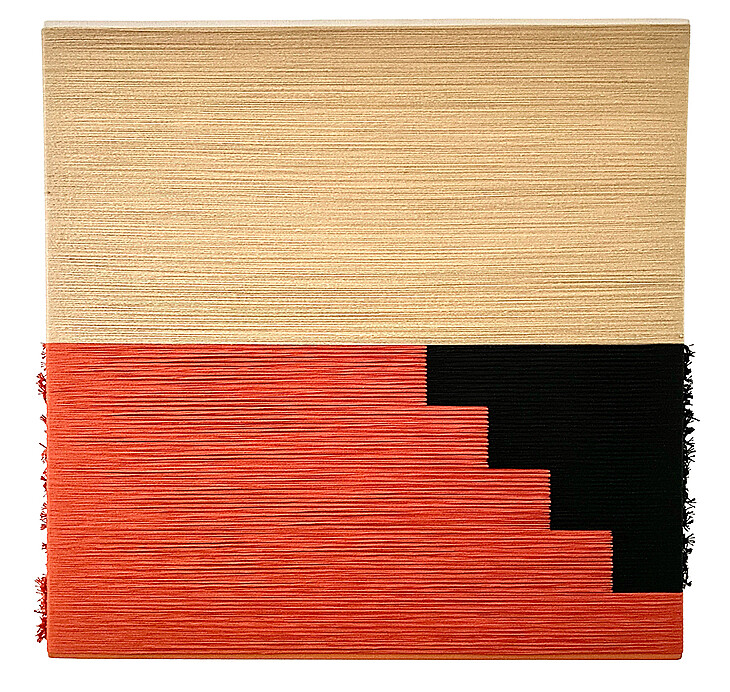 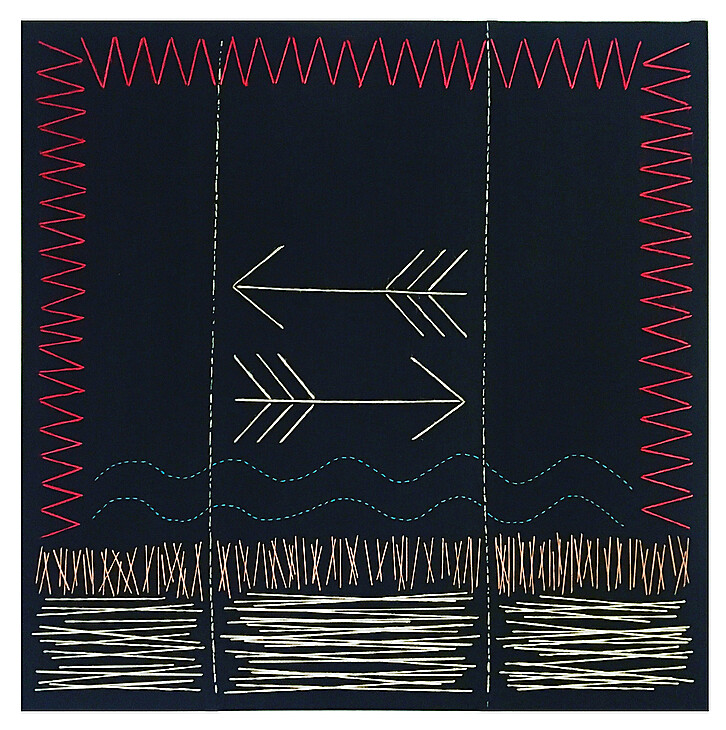 Finding himself in a life of constant change and adaptation, Marco Querin is intrigued by all that can be controlled. This control is manifest in the fragility, tension, elasticity and equilibrium of his fiber‐based creations. Through very precise execution, his work comes to life and tells a story that has a clear beginning and an end.

“Long ago I taught myself an elementary way to control time ‐ blink once to pause my life, and blink again to restart it. It was a simple escape mechanism permitting me to avoid pain. My blinking method evolved and I started to actually focus on each slice of time itself, rather than on what may have happened before or might happen after them."