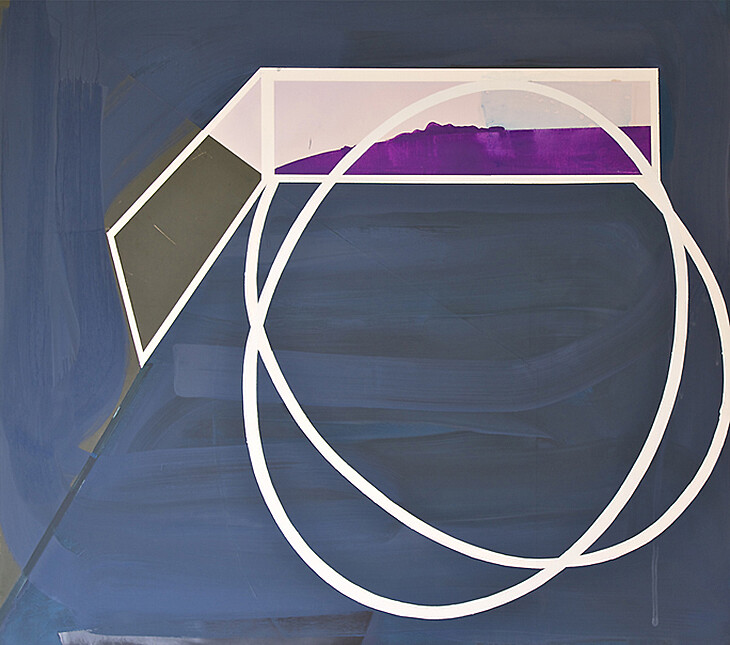 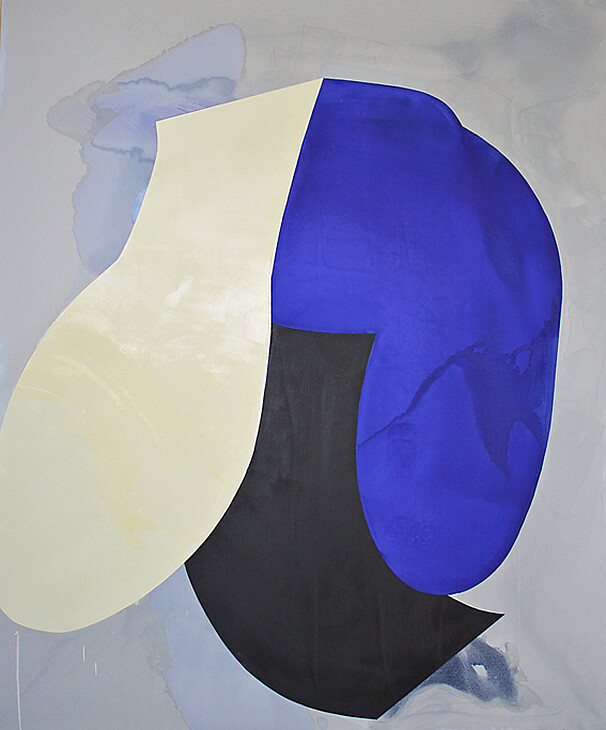 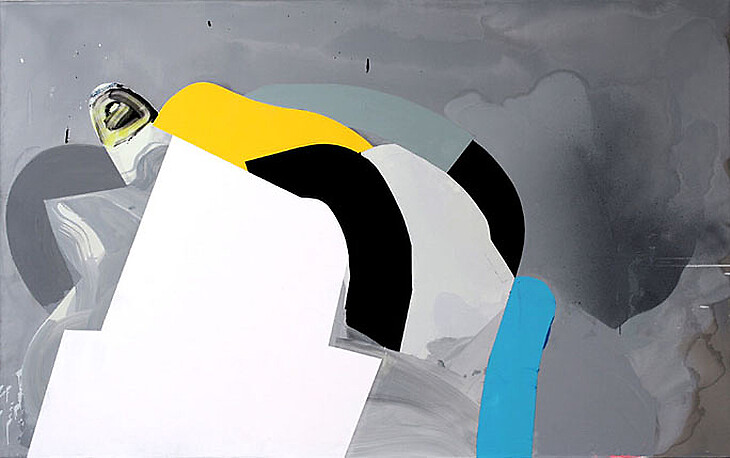 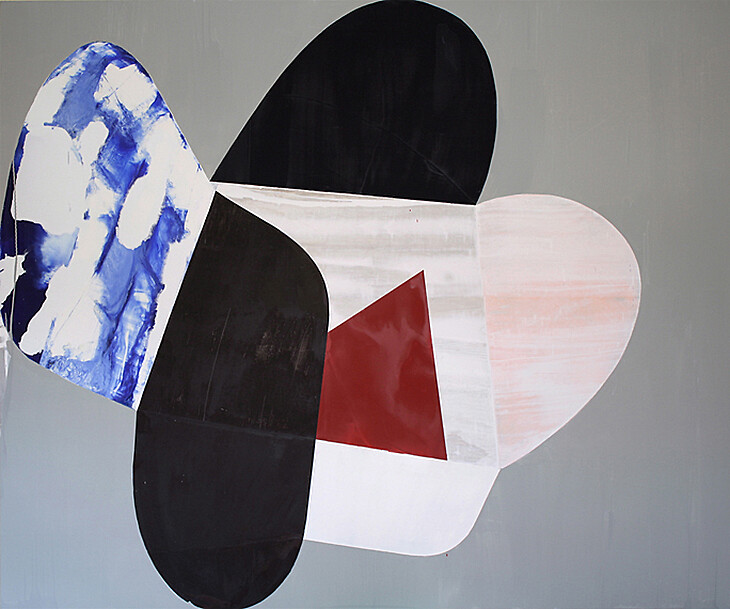 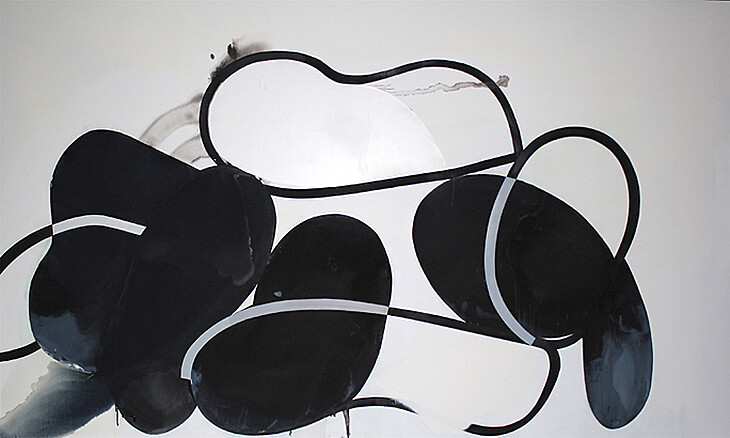 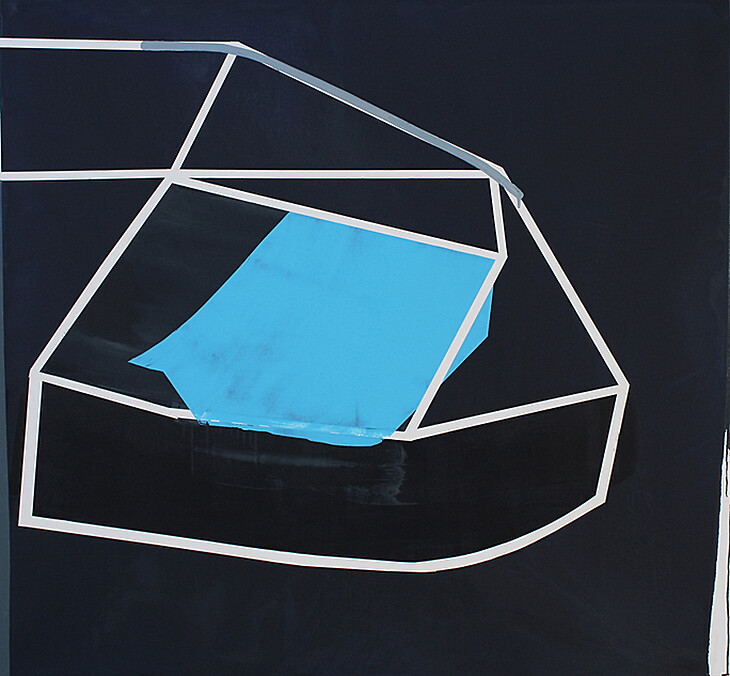 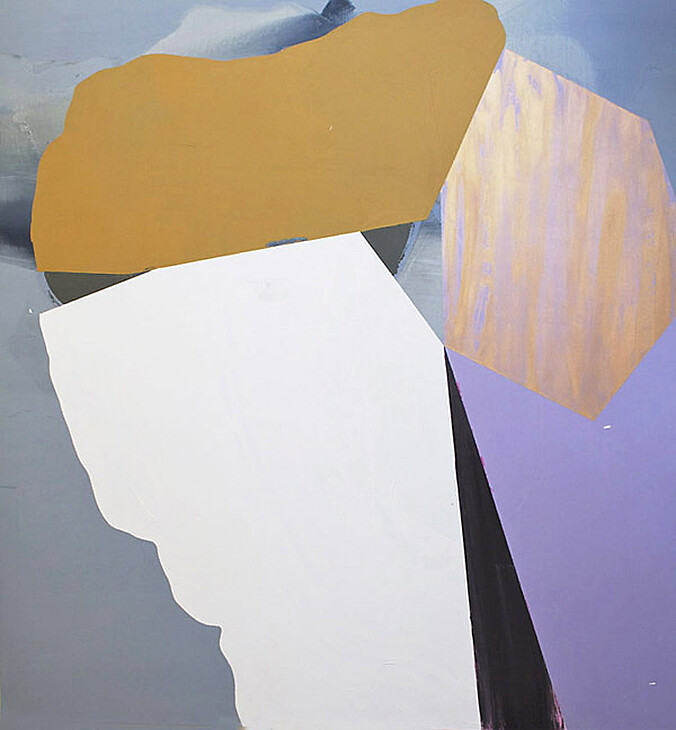 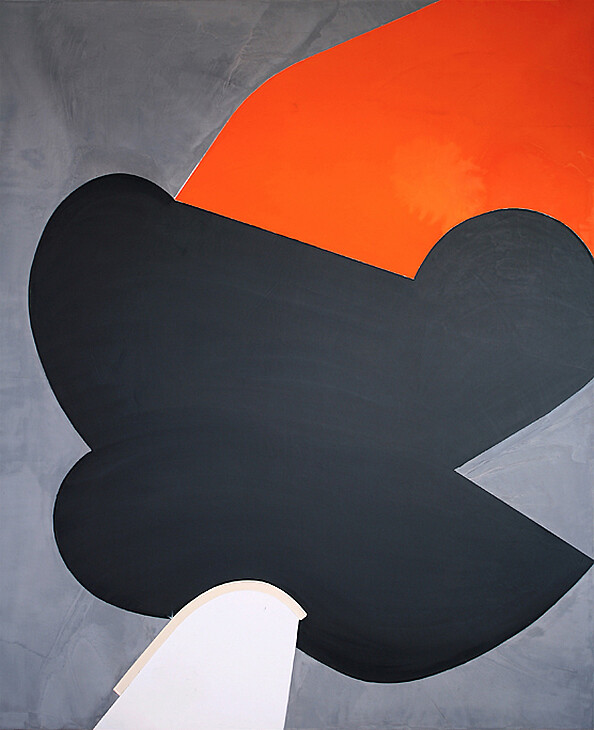 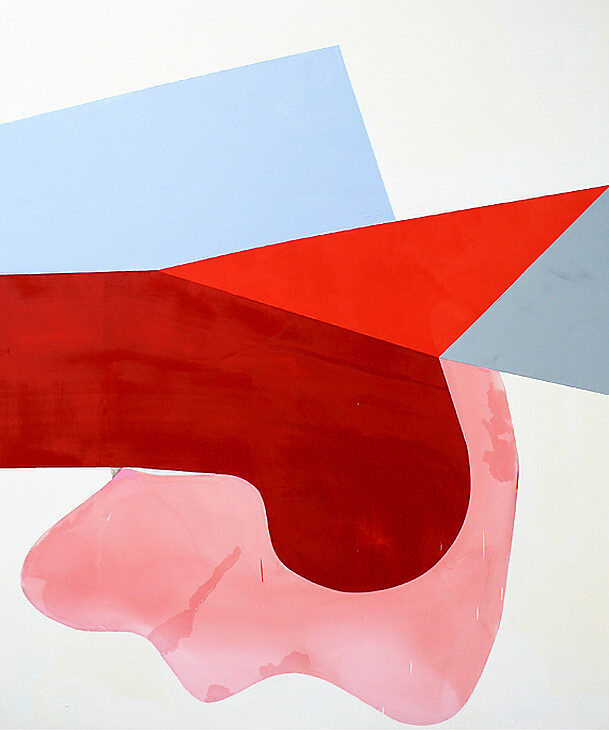 Humorous and idiosyncratic, Marcelyn McNeil’s large scale paintings are the result of an intuitive process that involves taping off regions of the canvas surface, pouring paint, sanding, inscribing and covering until dimensional almost sculptural forms emerge. These forms become animated by the formal considerations of the ground they inhabit and convey assertiveness while being peculiar and vulnerable. These relationships create tension of the ilk that vibrate with excitement and off kilter humor.

Marcelyn McNeil earned an M.F.A. from the University of Illinois, Chicago and a B.F.A. from the Pacific Northwest College of Art in Portland, Oregon. She lives and works in Houston, Texas. Her paintings were represented in both the 2011 and the 2013 Texas Biennial, an independent survey of contemporary Texas art curated by Virginia Rutledge. In 2012 McNeil was awarded a McDowell Colony Fellowship and in 2013 was a finalist for the Richard Diebenkorn Fellowship.