Main Gallery
The Parable of Arable Land, If I Had a Hammer - 8059 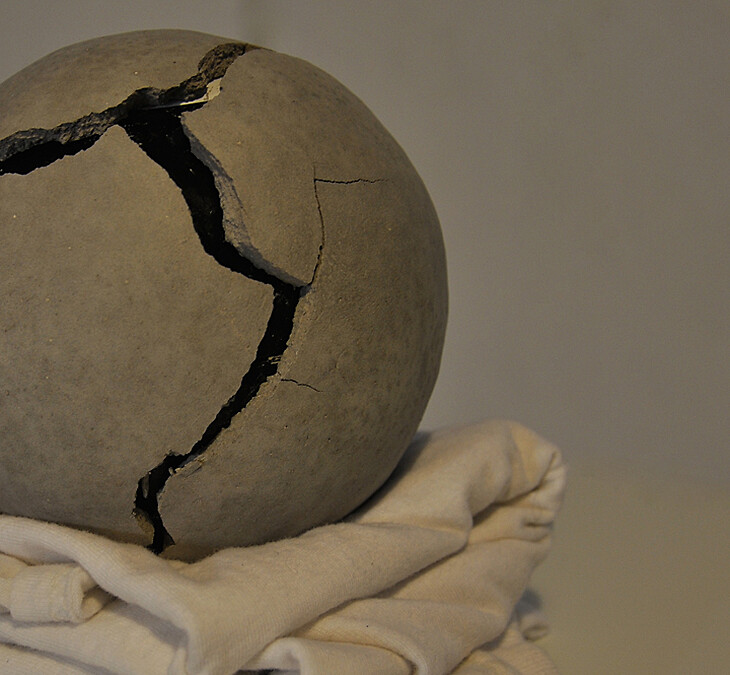 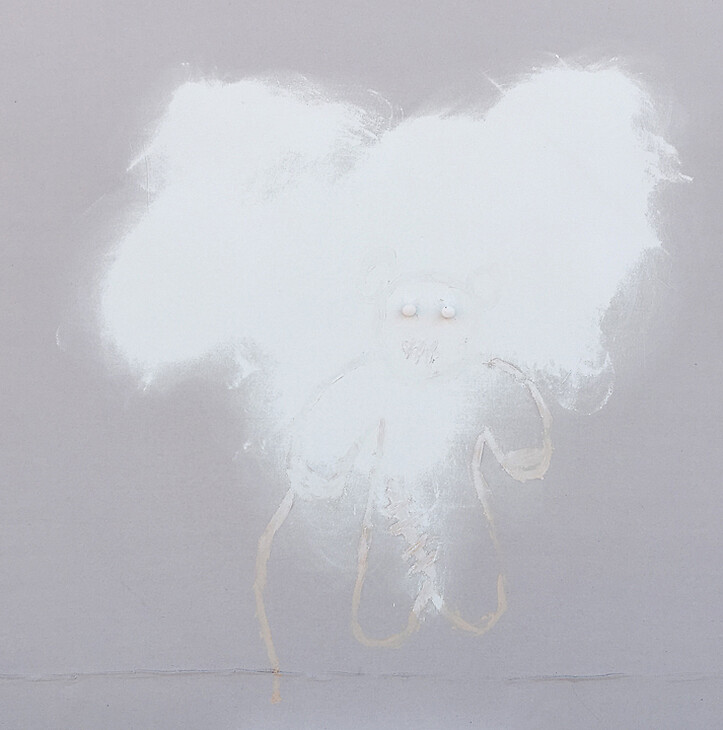 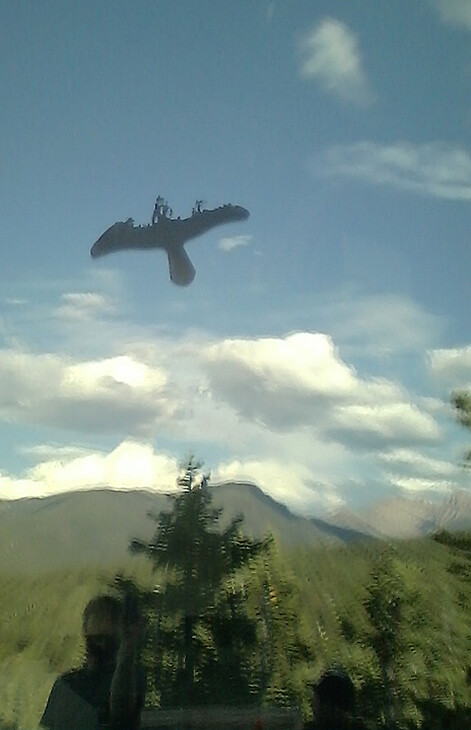 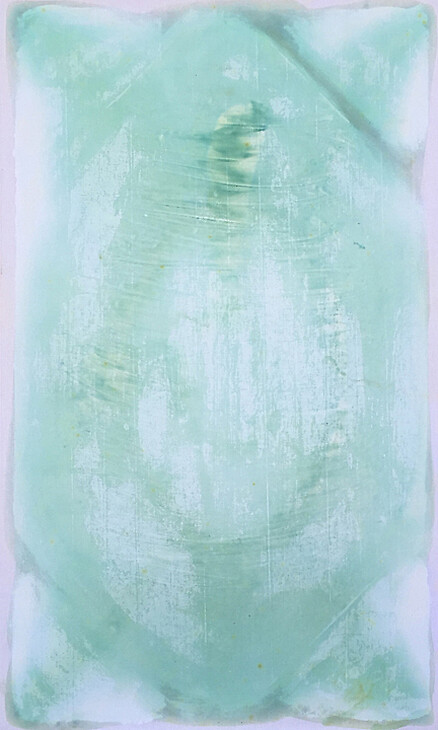 Conduit Gallery is pleased to announce a solo exhibition of new work by Jeff Gibbons: Drink the Bath

“The water in a vessel is sparkling; the water in the sea is dark. The small truth has words that are clear; the great truth has great silence.” - Tagore (from Stray Birds)

Gibbons, along with frequent collaborator Justin Ginsberg were among the recipients of the 2015 Master Mind Awards by the Dallas Observer.